I know we are already a few days into the new year, but I’ve been “busy” recovering from my chemo. When I am in recovery mode reading and typing make me nauseous, but I feel a little better so thought I’d give this a shot…

Happy New Year! We rang in 2013 like two retired rock stars – Chinese take-out, Football Bowl Games, cuddly blankets on the couch and plenty of water as we watched the crazy people in Times Square and the ball drop. I had Greg take this picture of me just after midnight so next year we could look back and see how far we’d come… 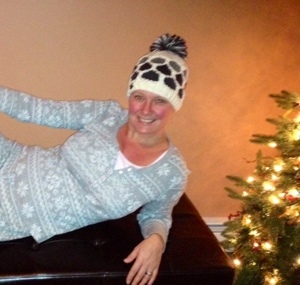 2012 was certainly an interesting year to say the least! Another reminder that life can change in a moment…and it’s all up to you how you deal with it. On Sunday morning, August 19th we capped off our “summer of fun” by running the Providence Rock-n-Roll Half Marathon on four hours sleep. 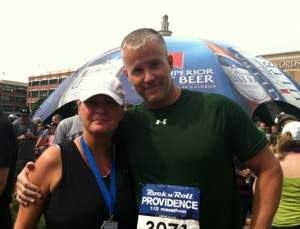 Yes, four hours sleep! We had already committed to the race when Bruce Springsteen announced his summer tour with two August nights mid-week at Fenway capped off with a Saturday night concert at Gillette, the night before the half-marathon. Yikes, even though we were seeing him at Fenway, Gillette is only 3 miles from our house – can’t miss that! Plus, that was the kind of “no stopping us” year we were having. The very next day I got the results of my biopsy – I had breast cancer.

For the last 3 months you’ve read about all the “bad” stuff – 2 biopsies, 3 surgeries, Lefty’s leakiness, baldness and 8 weeks of chemo – so I want to share some of the good stuff from 2012, because there was plenty!! We were on a roll and had wasted no time kicking it all off during our January getaway to St. John, followed by a trip to see the Red Sox Spring Training (and my folks) in Fort Myers in March.

Our “summer of fun” started early in April with long, hot, fun days (and fabulous seats) at Fenway on Patriot’s Day/Marathon Monday and the 100th Anniversary Game. 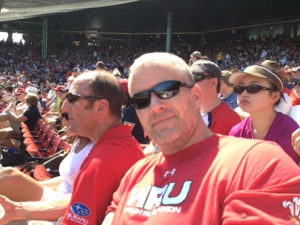 By the time Memorial Day rolled around we were in full swing for our annual weekend in Newport with Rosey & Christine, followed by Water Fire in Providence in early June. 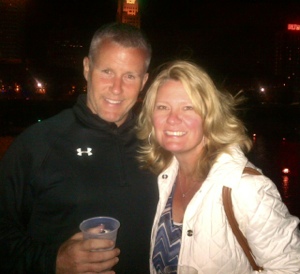 On the list of things we always wanted to do included a hot June weekend in Chicago complete with bleacher seats at Wrigley for a Red Sox vs. Cubs game. 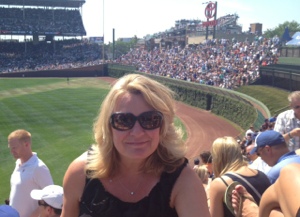 Good times continued with a weekend back home in Lordship and several fun weekends at the Lake in June and early July. Just after the 4th, we hit Block Island for the first time for some more long, hot days with a great group of friends, such a blast! 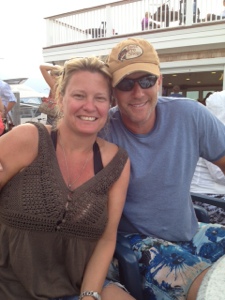 We then spent a week in California and a weekend at the Cape, like I said earlier “no stopping us”! And we managed to train for the impending half marathon all along the way! 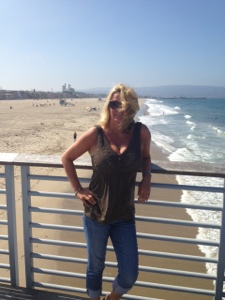 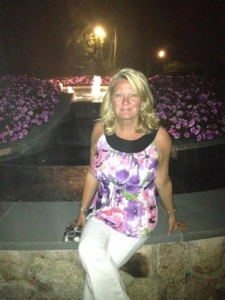 So, as you can see it was quite the year! No regrets, we actually did all that we set out to do. In 2013, we’ve got some more cancer ass kicking to do this winter, but soon it’ll be time to start planning our next “summer of fun”. I can’t wait and neither should you…